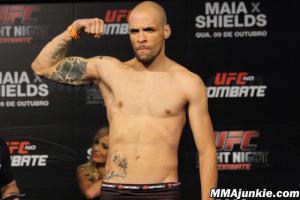 It took nearly a year and half, but former #1 flyweight, Ian McCall earned his first victory in the UFC, a unanimous decision win over Iliarde Santos at UFC 164. The win over Santos snapped a two-fight losing streak, decision losses to Demetrious Johnson an Joseph Benavidez.

Following a 3-3 record as a bantamweight, Brad Pickett will make a drop to the flyweight division for his next bout. He’s lost two of his last three bouts against the 135-pound elite, a split decision loss to Eddie Wineland and a submission defeat to Michael McDonald. Pickett’s last victory was a split decision win over Mike Easton at UFC on Fuel TV 9.

UK fighter, Danny Mitchell makes his UFC debut on the strength of winning five out his last six fights, including a second round submission win over UFC veteran Besam Yousef at a Superior Challenge event last month in Sweden. Twelve of his fourteen professional victories have come by stoppages (3 KO/TKO, 9 submission). 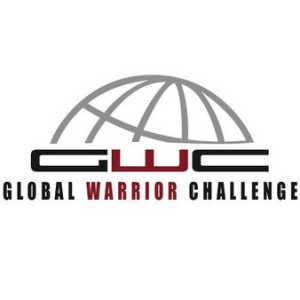